Donald had the pleasure of participating as a judge for the Scotland & Northern Ireland 2014 – 2015 Final of The Institute of Ideas Debating Matters Competition at the Robert Burn’s Birthplace Museum in Alloway on 3rd March.  This contest for school students aged 16-19 is different from traditional debating; dispensing with points of order or points of information and attaching primary importance to the content of a student’s argument, encouraging young people to engage in real world debate, avoiding semantic game-play.
Having judged in the qualifying rounds last year, it was great to see how teams had advanced, particularly in making efforts to directly address and counter the arguments developed by the opposition on the day, rather than just sticking to their prepared scripts. All the teams were very well briefed on their topics, with clear evidence that participants had gone well beyond the recommended reading and formed interesting threads of argument of their own. This MRC-sponsored competition can clearly engage and inspire these individuals with the potential to be future leaders in their chosen fields, and it was a privileged to get swept up in the enthusiasm they generated as they debated these complex and important topics. 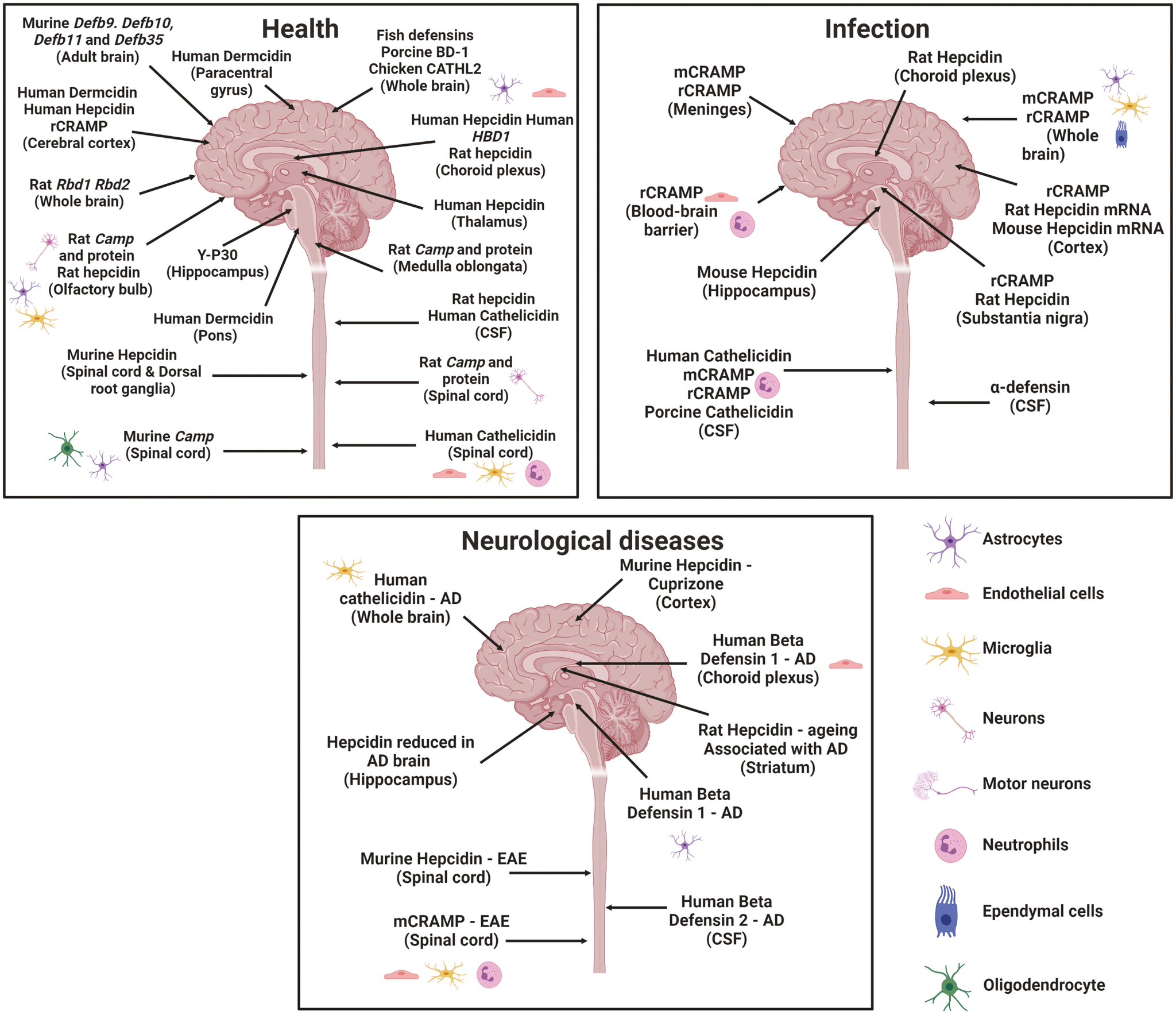 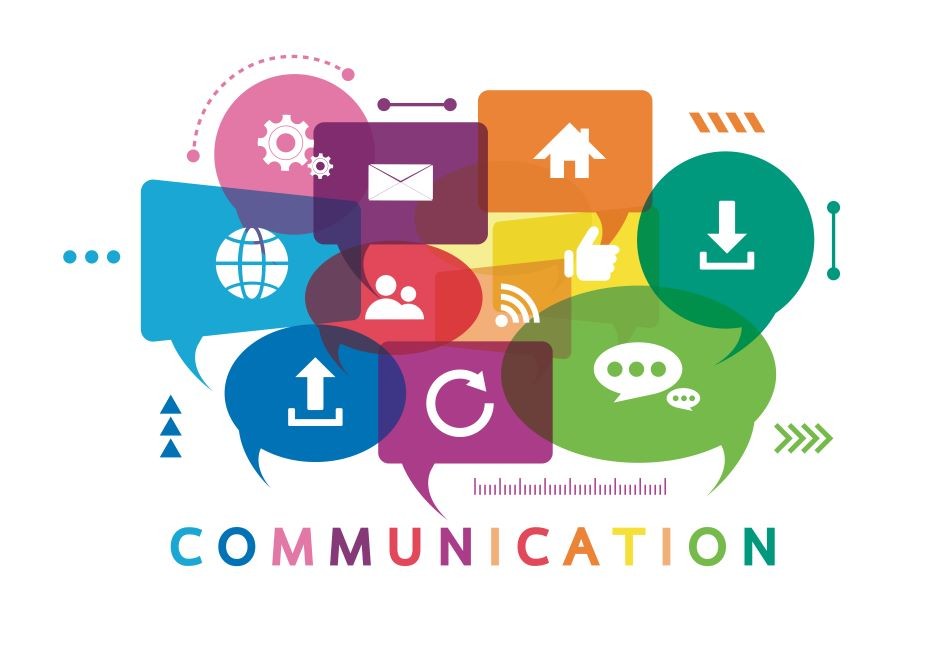 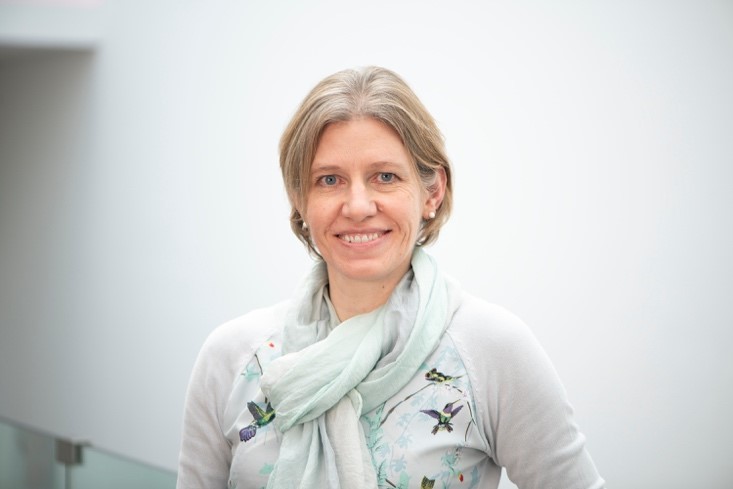 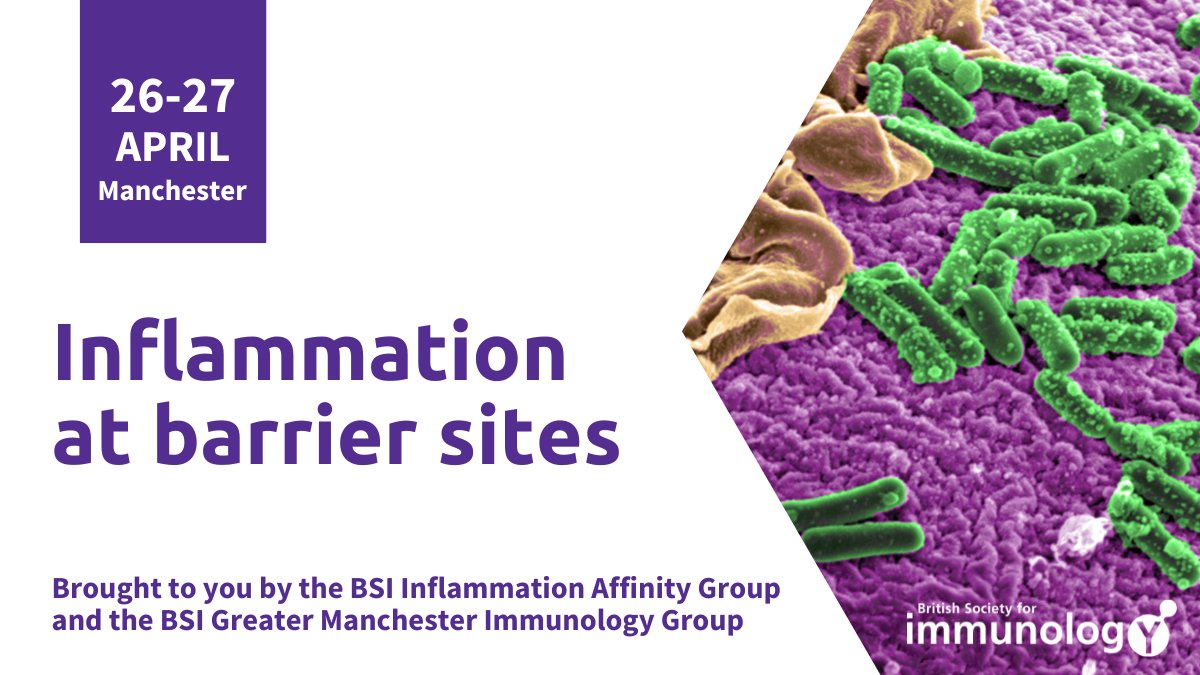