June 2019: The fight against superbugs could be helped by the discovery of a potential therapy based on the body’s natural immune defences.

Scientists have found that a molecule produced by the body – called LL-37 – changes the way cells behave when they are invaded by bacteria.

The molecule acts like a fire alarm, experts say, warning the body’s immune system of the infection and the need for urgent action.

The team, from the University of Edinburgh’s Centre for Inflammation Research, focused on lung diseases caused by bacterial infections, which are a major cause of death worldwide.  These infections are increasingly resistant to antibiotics, making them difficult to treat.

Previous studies with mice found that LL-37 instructs cells in an infected lung to call in specialised cells, known as neutrophils, which can destroy bacterial threats.  In tests on human lung cells, researchers found that LL-37 specifically targets infected cells, revealing the danger and producing a signal that summons the neutrophils.

At the same time, this flood of LL-37 into the infected cells causes them to self-destruct, removing the threat to other healthy cells before the bacteria can grow and spread.  Experts say this discovery could lead to new approaches to treat these multi-drug resistant infections.

The study, published in the journal PLoS Pathogens, was funded by the Medical Research Council.

“Our search for alternative and complementary treatments for antibiotic-resistant infections is becoming ever more urgent. Trying to boost the best of the human body’s effective natural defences, like this, may prove to be an important part of our future solutions.”

@TravislabUoM: PhD studentship available with me, @grencisgroup and @Thornton_DJ working on interplay between the mucus barrier and the immune system in the lung and gut. Really cool science, and we're a good bunch in Manchester as well.... Please RT! https://t.co/vP4PzqFpNJ
@djdavidsonlab

@EricTopol: How can you be the country that made the 1st Covid vaccines, did clinical trials at warp speed with 95% efficacy and remarkable safety, has more than enough shots for every resident, yet be 52nd on the list, and continuing to fall? https://t.co/CtQtGEAl0S @FT https://t.co/qbYQFowPTi

@MillingLab: Come join our lab! Post doc position available focused on the role of macrophages in human skin inflammation. Involves exciting collabs with industry and clinical partners, scRNAseq & you get to work in a great group! https://t.co/pViaEaqm5j
@djdavidsonlab

@ReicherStephen: The Government pandemic narrative is becoming clear. OK we made mistakes, but we were misled by bad scientific advice. That isn't true. The mistakes were mostly because they ignored their scientific advisors. I'll give you 10 behavioural examples starting with the most egregious https://t.co/T02ulW9qWl 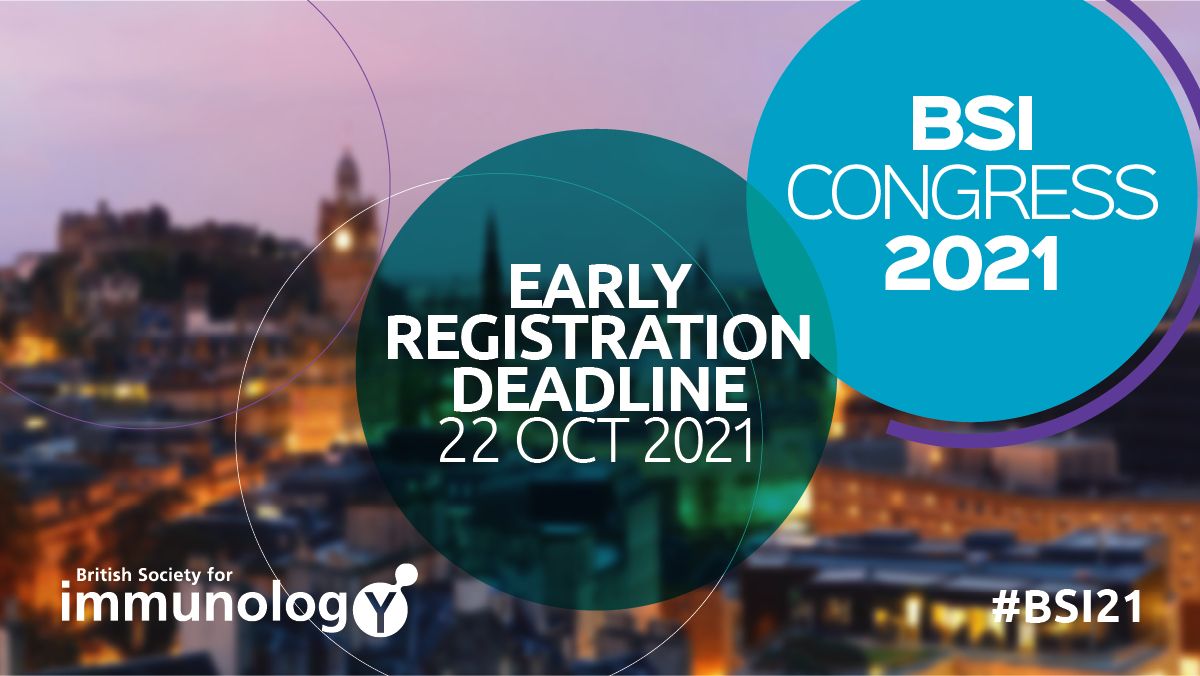